The Scultetus Center shall be established as an international meeting place of science. The focus is on the exchange between scientists in Germany and those from Poland and the Czech Republic. It is planned to organize and hold conferences, workshops and lectures, as well as lively and interactive formats such as hackathons and datathons. In particular, the exchange between young talents is to be promoted – in the tri-border region and beyond.

The center is not only committed to the topic of digitization for its organization. Also in terms of content, everything revolves around digital (science) topics such as artificial intelligence, high-performance and quantum computing, and the handling of data on a large scale. The focus is on sustainability, openness and exchange in the generation, use and storage of data, algorithms, processes and codes.

The meeting place is named after the municipal judge and mayor Bartholomäus Scultetus, who was born in Görlitz. Scultetus was also a respected cartographer, chronicler and historical writer. He gained reputation as an astronomer and mathematician, which reaches beyond the region and up to the present time. He was concerned with methods of exact time measurement and played a decisive role in the introduction of the Gregorian calendar. By adopting his name, the center hopes to keep alive the memory of one of the region’s first important scientists. 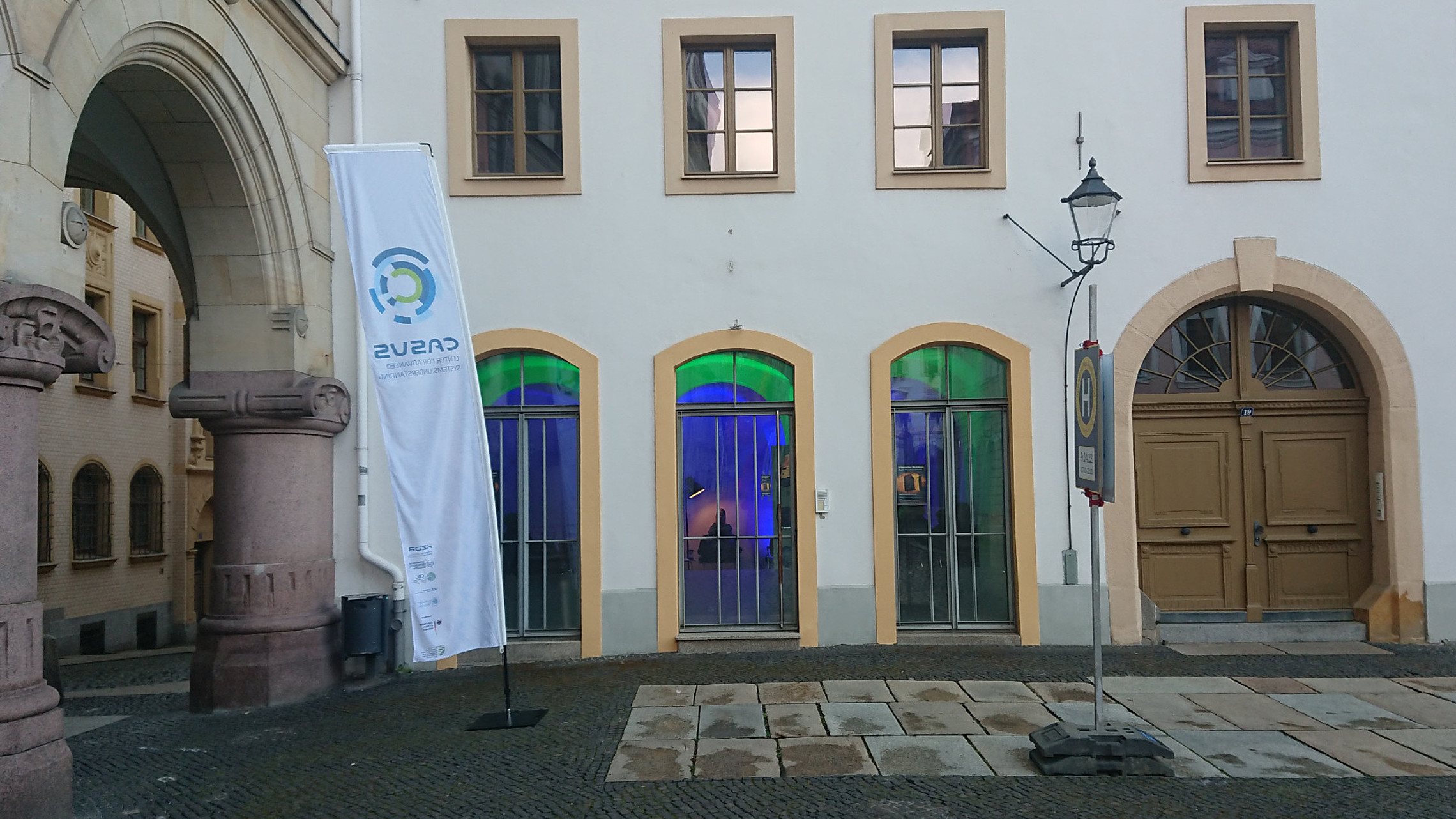 Past, current and future events at Scultetus Center

Science is exciting and often an adventure. That was the message that many guests of the⁠…