From vast herds of wildebeest thundering across the Serengeti to a malaria-laden mosquito silently stalking a human host, the movement of animals has effects that reverberate throughout the biosphere. The way that animals move governs many ecological interactions including predation, disease transmission, and human-wildlife conflict. Encounter rates, which quantify how often moving individuals come in contact with each other, serve as the “glue” that links movement behavior to ecological processes. While GPS devices have revolutionized the study of animal movement, research on encounter rates has not kept pace. A multidisciplinary research team consisting of ecologists and physicists has found that the gap between the data and how encounter is modeled could have serious consequences for certain ecological predictions (DOI: 10.1016/jtbi.2020.110267).

Specifically, the standard ecological encounter model, dubbed “the law of mass action”, has been in use for over 100 years, and assumes that any individual roams freely across the entire range of its population. “When you look at animal tracking data, one of the first things you see is that most animals have home ranges, meaning that each individual typically only uses a small portion of the population range”, says Dr. Justin Calabrese, Visiting Professor at the Center for Advanced Systems Understanding in Görlitz (CASUS), Germany. The disconnect between the data and the mass-action assumption suggests that encounter rate models are due for a rethink. “This matters because the mass-action assumption is everywhere in ecology and related fields” explains Calabrese, “with one current example being the SIR-type (Susceptible, Infected, Recovered) epidemiological models used to understand the spread and control of SARS-CoV-2.”

The international, multidisciplinary research team found that incorporating home ranging behavior into encounter rates could drastically change the results, and only under very narrow conditions did the more realistic models mimic mass-action encounter. “This suggests that interacting population models relying on mass action, like SIR disease models, could give very different predictions with a more realistic accounting of movement behavior”, explains Dr. Ricardo Martinez-Garcia, Assistant Professor at the ICTP-South American Institute for Fundamental Research in São Paulo. Worryingly, these more realistic encounter rates could either be higher or lower relative to mass action, and were sensitive to the details of the movement behavior. Martinez-Garcia explains that “this kind of context dependence makes it very hard to know even in which direction the predictions of mass-action based models will be off, so this is something we need to explore in the future.”

Encounter rate modeling in ecology has deep interdisciplinary roots. The aforementioned “law of mass action” relies on the concept of the ideal gas, and thus describes animals as erratic particles that move largely at random and do not interact with their environment. To develop this new encounter modeling framework, the team built upon more refined physical concepts borrowed from nonequilibrium statistical mechanics. “The transfer of concepts originally developed in one discipline to solve problems in another is a powerful way to tackle the complexity we see in nature. This work is a clear example of that”, says Calabrese who recently joined the newly founded CASUS, which combines systems science with a variety of research disciplines. At CASUS, Calabrese will work at the interface of ecology and Earth system science. Interdisciplinarity, however, is a two-way street. As the encounter between individuals, groups or entities that show limited spatial occupation is a widespread phenomenon in the natural, social and economic sciences, the conclusions of the encounter rate work could extend well beyond ecology. 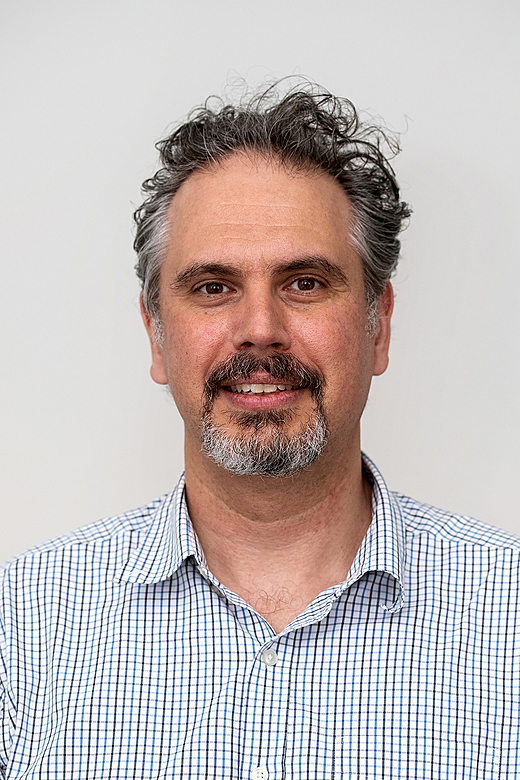